The Beginning
Copenhagen Cannons was founded by Viktor Flyckt, with help from Christoffer Lorentzen and Adrian Petersen.

Initially the team played under the name Copenhagen Vipers. This was because of the team’s affiliation with Virum Vipers. The team was created due to DBBF laws prohibiting a second team from participating in the divisions. However, the team’s vision turned into a larger project with the goal of giving young people with a busy schedule, the possibility to play the game we love.

In the season of 15/16, Copenhagen Cannons (Vipers) participated with a first team in Division 3. East. The team practiced twice a week, under coaches Christian Hougaard (HC) and Martin Woergaard (AC). After 24 games the team finished at:

– 1/16 finals at the DBBF CUP vs. Stevnsgade Supermen
– Runner-ups at the DBBF U22 CUP vs. EBAA
– Semi-finals in Division 3. East vs. Holbæk Basketball

​At the end of the 15/16 season complications with Virum Vipers emerged, forcing Copenhagen Cannons to search for new partners. One of Denmark’s most successful basketball clubs, SISU, offered a deal for the 16/17 season. This resulted in a change of venue and change of name. The new name became Cannons, which is both a part of Copenhagen cultural history and a symbol of the team’s playing style. The logo was designed by graphical designer William Larsen Bang.

In the summer of 16, membership increased twofold. This resulted in Copenhagen Cannons 2. Now there is a team competing in Division 3. East and a team competing in Series 2 East. Coaching responsibilities were entrusted to chairman of the board, Viktor Flyckt, who has decorated resume within Danish coaching. Christoffer Lorentzen was brought in to assist the new Head Coach. With 25 wins out of a total of 36 games, Copenhagen Cannons ended the season with:

For the season of 17/18 coach Jeppe Søndberg was hired along with assistent Christian Friis. A coaching duo who has stood out in Danish basketball for quite a while. The brought with them players from Birkerød who then participated in Division 1. With the extension of coaching personnel and top players, the board decided to apply for promotion to Division 2, which they were granted in august. With both teams promoted to better leagues, Cannons now participated in Division 2 and Serie 1.

June 2018 Cannons signed a contract with a new head coach; Rasmus Hemmingsen, who had played for the first team during the season of 2017/2018. Due to an unfortunate injury Rasmus was forced to stop playing for a while, which lead to Cannons offering him the job as HC. As a former coach of youth teams and teammate of most of the roster Rasmus quickly left his stamp on the team and was ready for the upcoming season in the 3rd division.

This year Cannons landed in group 5 along with Holbæk, Værløse, DTU & BMS having 3 games against each team. After a nervous opening game versus Værløse, which lead to a narrow win, Cannons suffered a tough loss on the road versus DTU by 73-66. However, the team quickly bounced back two weeks after with a 68-60 away win against DTU and would proceed to go on an 8-game winning streak, including two 30+ point wins against the runners up of the group, securing the first seed.

Entering the playoffs in the round of 16 Cannons drew Slagelse Basketball from group 1. After an even first quarter Cannons took off and won the game 105-69. The quarterfinals offered the first team a local showdown versus SISU, the first seed from group 3. After a tight game Cannons rallied and secured an 86-78 win in Gentofte. Next up was the semifinalist, Ishøj Basketball. This sadly was the end of Cannons’ playoff run. Ishøj would proceed to win the 3rd division undefeated facing the second seed from group 5, Holbæk, in the finals. 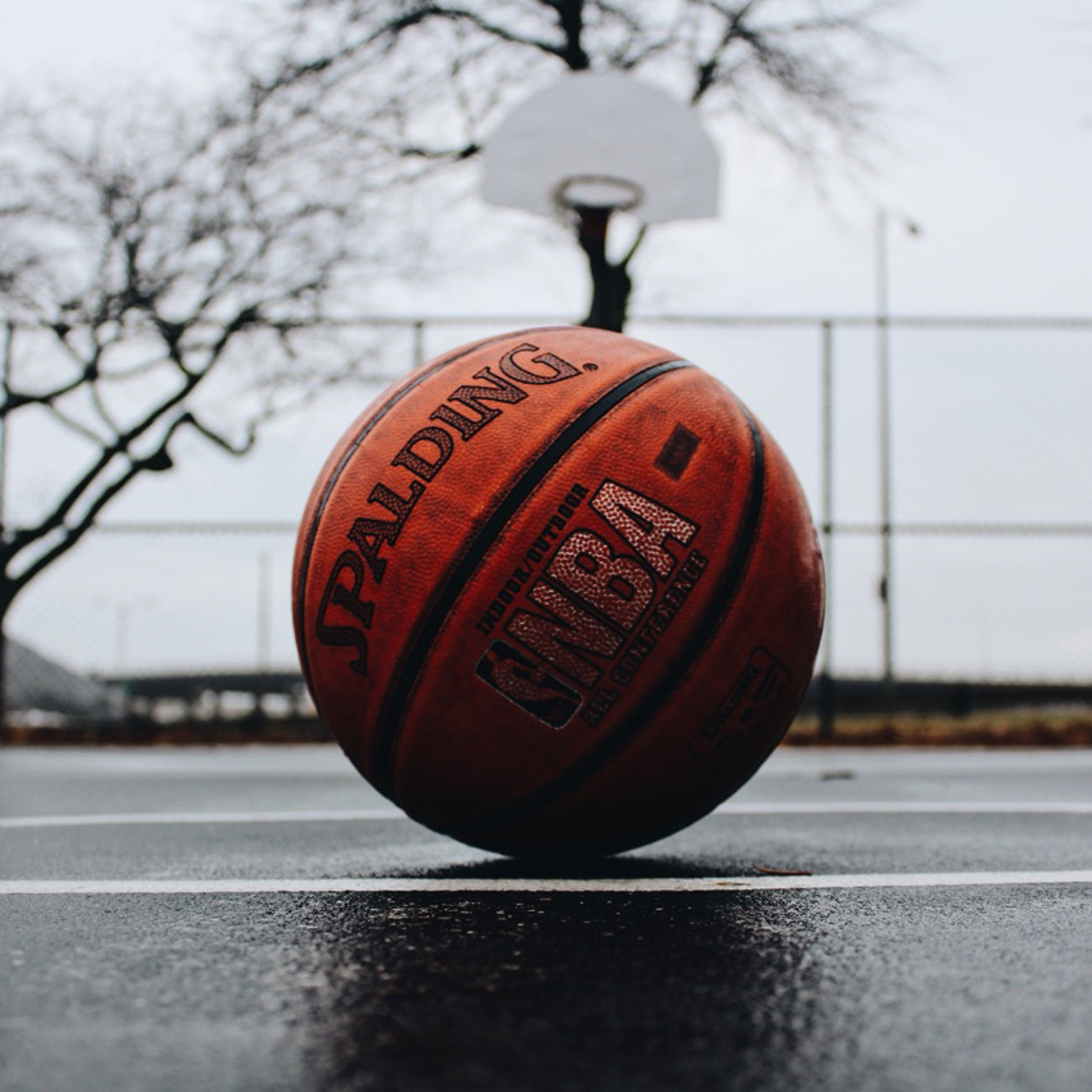 Yes, this part is in Danish because, let’s face it – it is super boring… 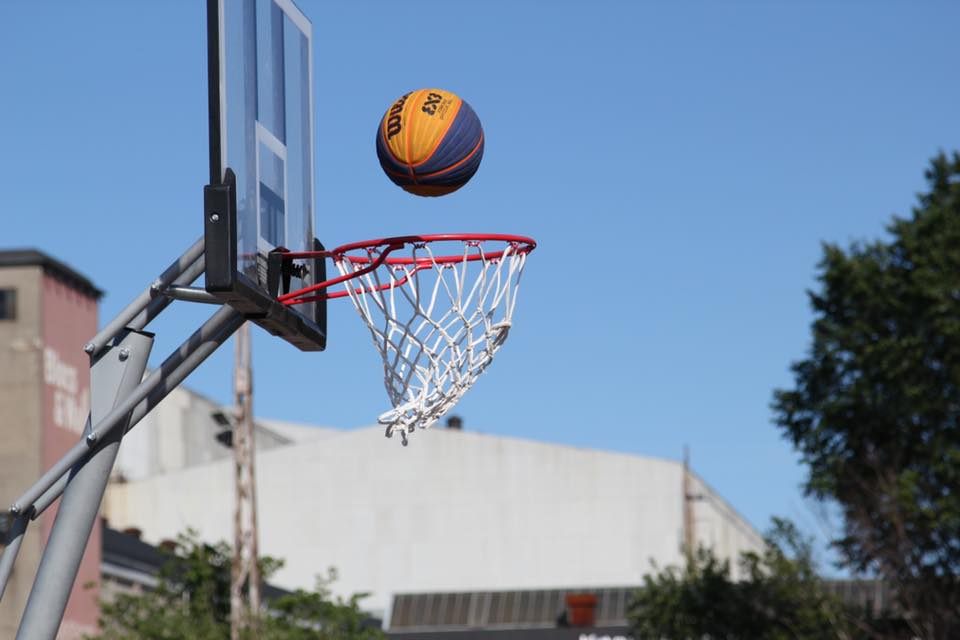 How did Copenhagen Cannons perform in the past seasons?

We are a team of genius people.

Far far away, behind the word mountains, far from the countries Vokalia and Consonantia, there live the blind texts. Separated they live.